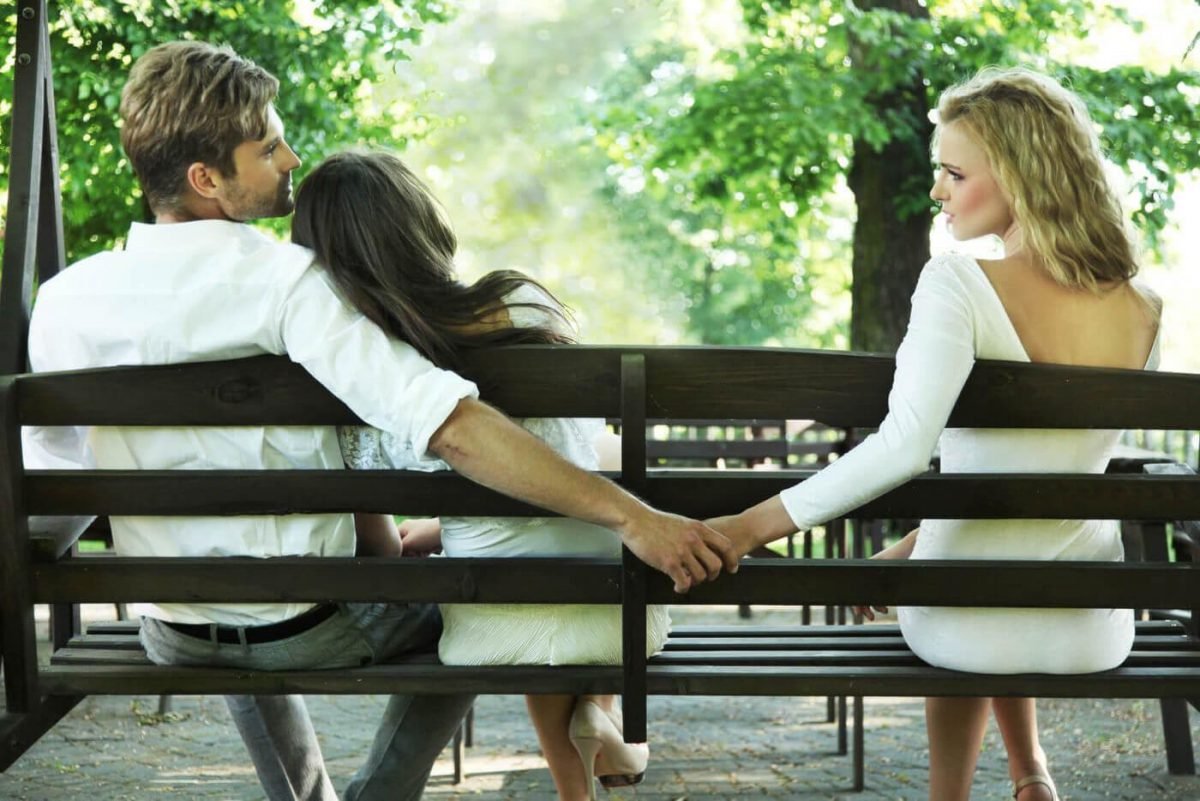 Led by owner Jacques Botha, who is a registered private investigator, the team at King Investigators is trusted by corporations, individuals, insurance companies, law firms and more, to deliver results that can be relied on, every time.

There is no make-believe in the world of this team, it’s all about facts, and to gather evidence that is factual and incontrovertible takes integrity, experience and skill, which is in abundant supply at King Investigators.

What does it mean to be a ‘full-service’ investigative firm?

At King Investigators no case is considered off-limits, which is exactly what it means when it comes to using the term ‘full-service investigative firm’!

If you’re divorced and are concerned about what’s happening with child custody arrangements where it comes to the safety and comfort of your children, King Investigators will ensure their safety by carrying out undercover surveillance on your behalf, to bring you the peace of mind you need as a parent.

Sometimes parents don’t abide by custody arrangements, and, if you need to go back to court to have this changed, you’re going to need proof that things aren’t as they should be for your children, before anything can change.

Looking for a long-lost relative, adopted child or birth parent? You can rely on Jacques and his team at King Investigators to go to bat in finding the information you seek with their tracing services.

Of course, if you’re looking for someone who has disappeared to avoid either a civil or criminal case, this is the team you can turn to for the answers.

Although it’s the one thing none of us wants to have to do, King Investigators is also considered the number one cheating spouse detective in South Africa!

If your spouse, boyfriend or girlfriend is cheating on you, this is the team that you can rely on to get you the truth, the right way.

What makes this team top private investigators in Johannesburg?

Ultimately, if you hire a private investigator who doesn’t understand the complete melting pot of cultures and nationalities that inhabit and move through Johannesburg, you’ll be the loser.

Different cultures gravitate to different areas and activities, and with Johannesburg being such a sprawling metropolis containing all these differences, if you hire a private investigator, he needs to know everything about Johannesburg.

One of the real benefits when it comes to hiring King Investigators is that Jacques has the in-depth experience of working on high-risk investigations internationally as well, giving him a global perspective on the behavior of people under investigation.

King Investigators also works across South Africa’s borders, undertaking a multitude of investigations in Lesotho, Mozambique, Namibia and Swaziland, adding yet another level of experience and knowledge to the set of skills and tools on offer from these top private investigators.

Hand your case to King Investigators for peace of mind!

Whether you are hiring a private investigator for business or personal reasons, a mere confidential call to Jacques at King Investigators will give you the peace of mind you need to take the next step into an investigation.

As PSiRA registered private investigators, you can rely on King Investigators to handle your case the way it should be handled, based on honesty and integrity, as well as on a commitment to service excellence, especially when it comes to producing evidence of high quality!

Book The Best Self Catering Accommodation in Clarens This Winter

Looking for Stylish & Affordable Self Catering Accommodation in Clarens?

DO YOU KNOW WHY IT IS IMPORTANT TO CHOOSE A REPUTABLE FOOD DISTRIBUTOR?